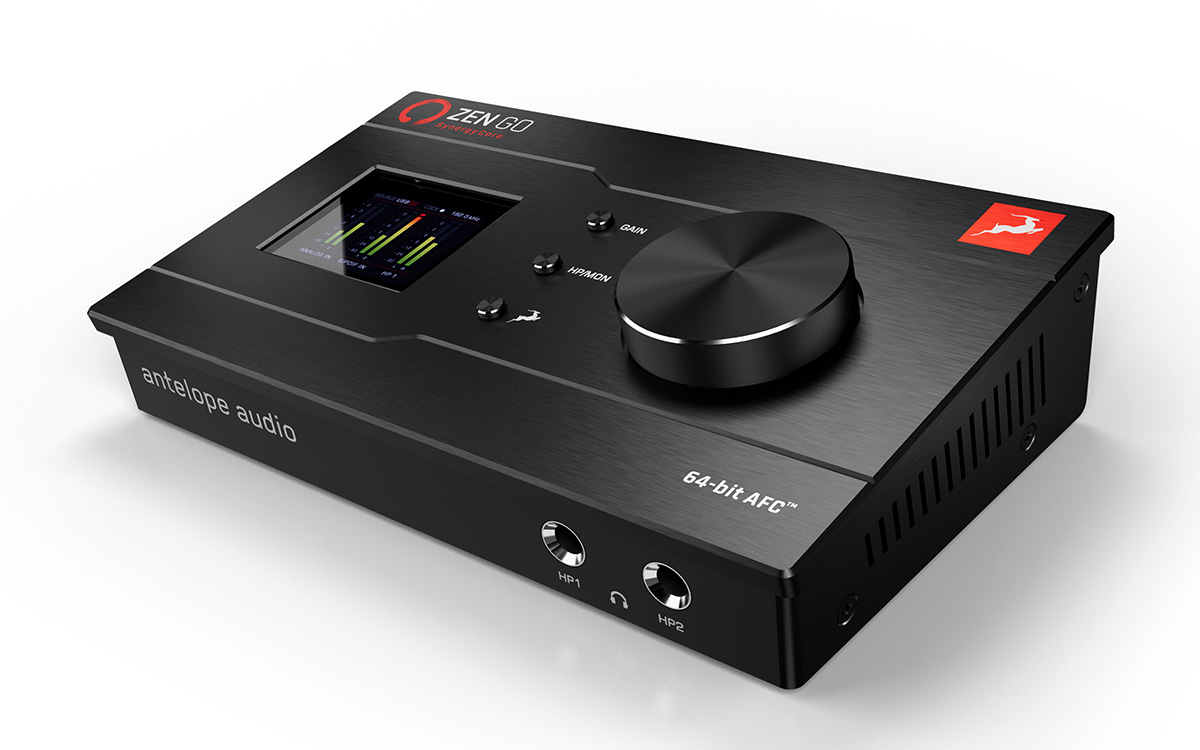 The market is full of affordable USB audio interfaces in two-channel preamp and DI configuration, with the latest designs already benefiting from being powered via USB-C. For Antelope Audio this first bus-powered portable audio interface (with an awful name – Zen Go Synergy Core? We understand the logic, but it’s still awful as a name) offers two very strong arguments. First is the use of the company’s critically-acclaimed AD/DA (Analogue-Digital/Digital-Analogue) converter technology in a well-designed compact chassis, and second the built-in Synergy Core onboard effects processing platform, with its proprietary 64-bit AFC (Acoustically Focused Clocking) algorithm, supporting sample rates of up to 24-bit/192kHz. These are top level specifications, combined with the value of Antelope’s powerful effects processing tools.

Facilities include direct monitoring mixers for real-time hardware-based monitoring with onboard effects; advanced software control panel for macOS and Windows; and a dedicated secondary USB-C connection for external power supply and reverse charging. Simply speaking, plugging in a USB-C cable and a few software clicks is all it takes for the ZenGoSC to be ready to be used.

As we said, the real added value of the ZenGoSC is on the built-in DSP capabilities, powered by Synergy Core, one of the most powerful onboard effects processing ever integrated in any audio interface. That allows being able to choose from 80-plus analog-modeled real-time effects, for live tracking or post-production. While working ITB (in-the-box), 37 emulations of some of the world’s most coveted and hard-to-find analog studio gear are accessible for free. This includes modern-day pitch correction courtesy of Synergy Core platform partner Antares’ Auto-Tune, but overall a small selection of creative choices available in the growing library of expansions from Antelope Audio’s Software Store, starting from only $55 USD.

Better still, since those real-time effects are hosted in the proprietary processing platform Synergy Core uniting the power of DSP and FPGA, the ZenGoSC offers imperceptible latency, allowing for direct monitoring of the processed signal in real-time for the most enjoyable recording experience, while also offloading all processing to the audio interface itself — freeing the host computer’s CPU and memory capacity.

Far from having to rely on the average-grade preamps found in comparatively priced audio interfaces, the ZenGoSC uses a high-quality design with high-gain structure, with the added ability to improve the result with any microphones, by loading a legendary preamp emulation as a real-time Synergy Core effect, enhanced still further when working in perfect harmony with one of Antelope Audio’s Edge series modeling microphones. And the AD/DA specifications offer 127dB dynamic range with -115dB THD+N in the monitor output, which helps on actual studio setups.

The ZenGoSC is perfectly positioned, therefore, to bring studio-quality recording to the home — or, indeed, any remote recording location. Antelope Audio promises to start shipping in Q1 2021, at a projected price of $499 USD/€499 EUR, available through authorized dealers or directly online.
www.antelopeaudio.com 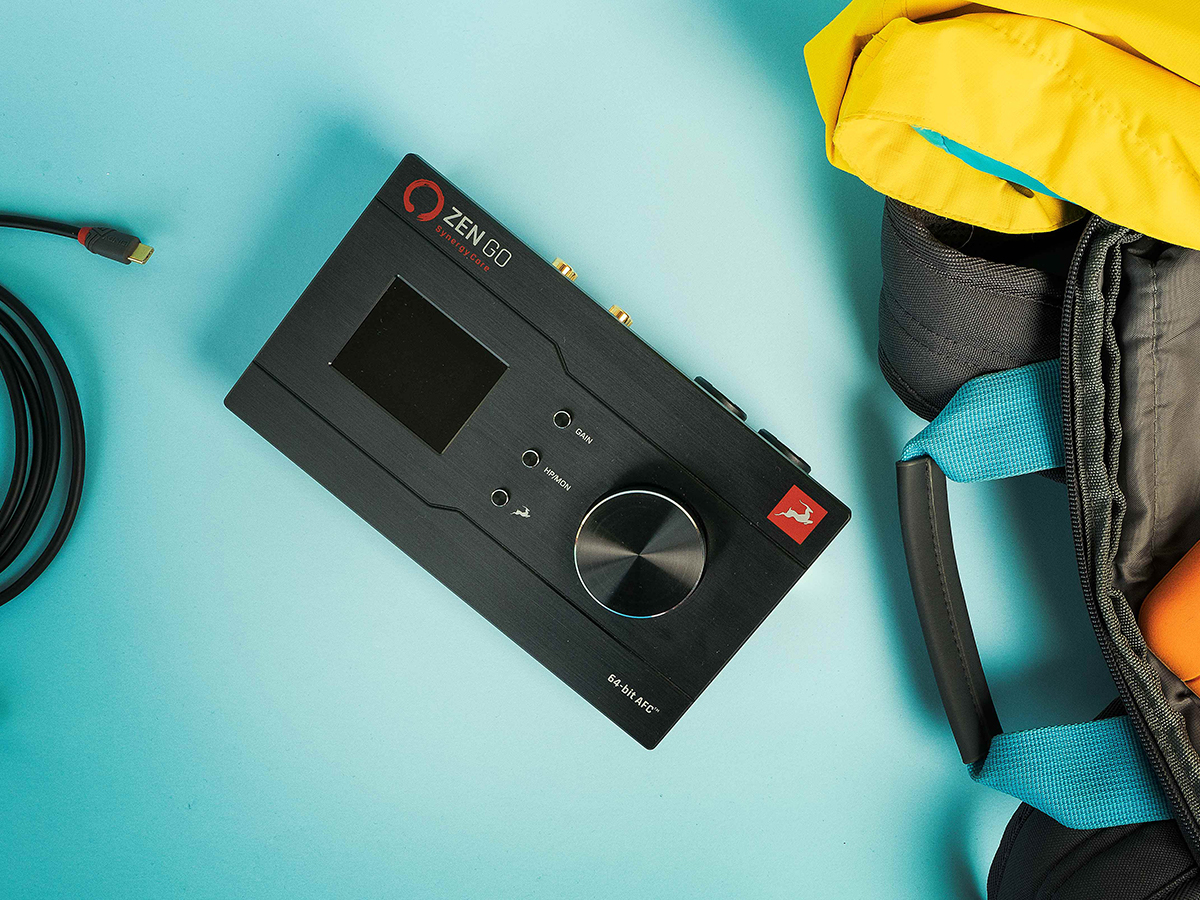